Minnie Minoso hadn’t stepped up to the plate in 12 years, but on this day in béisbol, Sept. 11, 1976, the long-retired White Sox icon was activated for a three-game publicity stunt.

The popular player known as the “Cuban Comet” broke into the Major Leagues in 1949 with the Cleveland Indians as a 23-year-old rookie out of Havana, then spent most of his then-15-year career with Chicago.

He has the distinction of being MLB’s first Black Cuban and the White Sox’s first Black player, but on this day he joined a short list of players to have appeared in four decades.

In the lineup as the DH and batting out of the nine-hole, Minoso, now 50, went 0-for-3 against tough California Angels southpaw Frank Tanana in a 7-3 loss.

Minoso struck out, popped out and flew out, but the appearance kept his “decades” streak alive. He ended up going 1-for-8 in his three games.

He wasn’t done. In 1980, he was back in the White Sox lineup at age 54 and went 0-for-2, giving him appearances in five separate decades.

Minoso would play one more professional game — at age 77 — as the DH for the St. Paul Saints of the independent Northern League. The canny Cuban drew a walk. 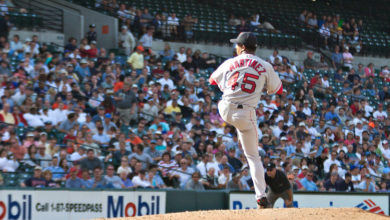 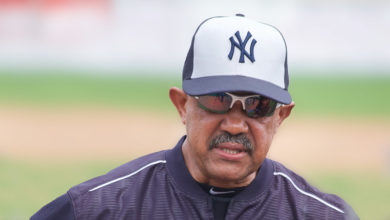 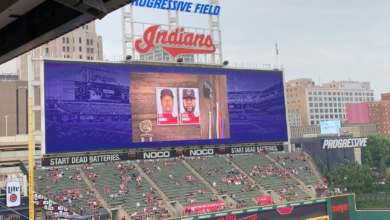