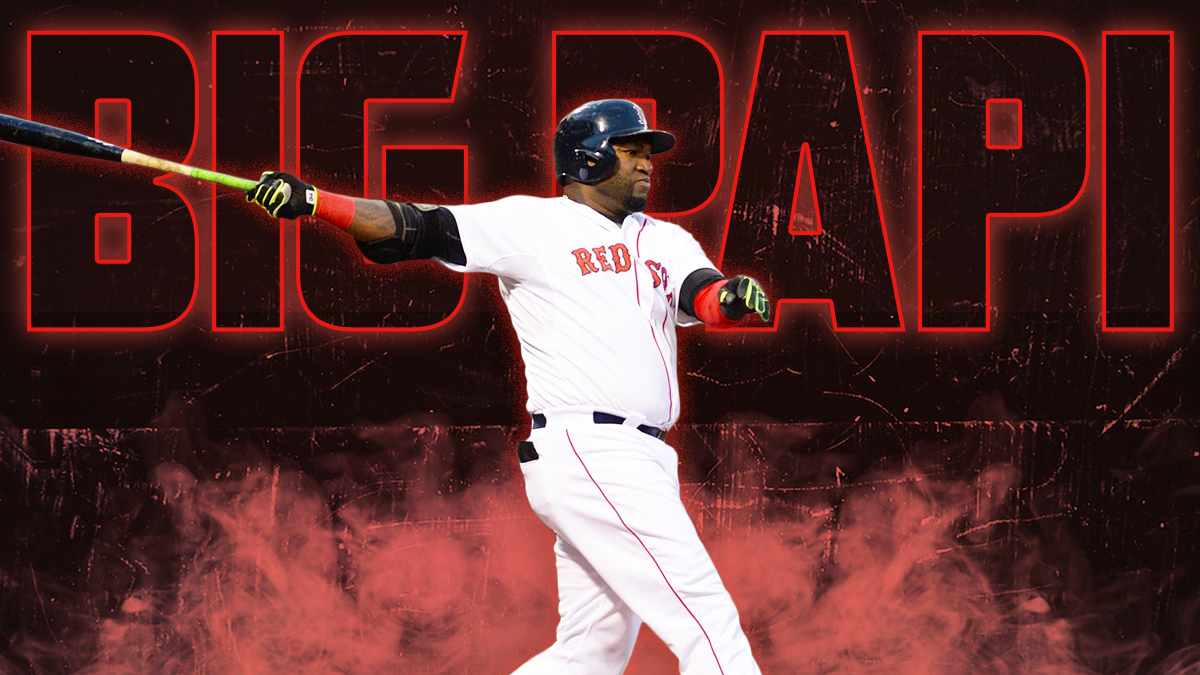 Few things frightened opposing pitchers more than the sight of David Ortiz striding to the plate with the game on the line, spitting into his batting gloves and daring them to throw their best stuff.

Ortiz, 39, clubbed a three-run shot in the first inning and added a solo blast in the fifth. He finished the year with 37 home runs and 104 RBI, and would go on to have an even better 2016 season — which would be his last.

At the age of 40, Ortiz hung up his spikes in style with 38 HR, a league-leading 127 RBI and a baseball-best 1.021 OPS. He ended his career with 541 four-baggers and a legacy as one of the most dangerous and clutch hitters ever.

Also on this day: In 1969, Juan Marichal had what he called “my best game ever” as he pitched a one-hitter against the Reds for a 1-0 victory.

And in 1996, 20-year-old Alex Rodriguez of the Seattle Mariners, playing his first full season, set a major league record for shortstops with his 88th extra-base hit during an 8-5 win against the Royals.