THIS DAY IN BÉISBOL September 13: Mariano Rivera records his 600th save 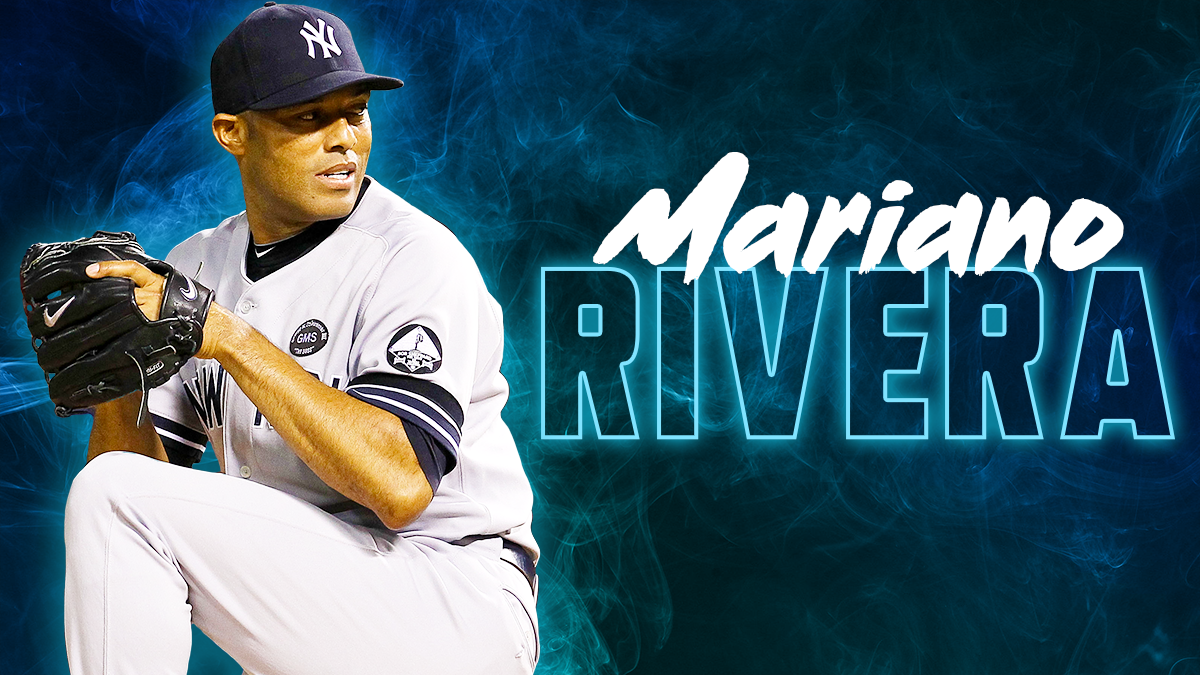 He was the definition of grace under pressure, and on this day in béisbol, Sept. 13, 2011, Yankees closer Mariano Rivera reached a milestone only one other pitcher before him had achieved.

Rivera recorded the 600th save of his brilliant career, putting the Panama native just one behind Trevor Hoffman’s then-record of 601.

The save came in a 3-2 win against the Mariners at Seattle. In the ninth inning Rivera sandwiched two swinging strikeouts around a single by fellow future Hall of Famer Ichiro Suzuki — who was gunned down trying to steal second for the game’s final out.

Rivera, who only pitched in nine games the following year due to a serious knee injury, retired after the 2013 season at age 43 with a record 652 saves.

Also on this day: In 2008, Los Angeles Angels closer Francisco Rodriguez earned his 58th save of the year in a 5-2 win over the Mariners, breaking Bobby Thigpen’s 1990 record of 57. The 26-year-old fireballer known as “K-Rod” would finish the year with 62 saves, still the MLB single-season record.

And in 1998, Cubs outfielder Sammy Sosa bashed his 61st and 62nd home runs of the season in an 11-10 win over the Milwaukee Brewers. The round-trippers tied Ralph Kiner’s NL record of 10 multi-homer games in a single season set in 1947, and placed the Dominican slugger dead-even with Mark McGwire in the then-thrilling, now-tainted home run race.