It was a “Rockie” start that ended well.

Jorge de la Rosa, a middle-of-the-rotation starter at best for the Colorado Rockies, had a barely .500 lifetime record as the 2009 season got underway — and it went downhill from there for the Monterrey, Mexico, native after he lost his first six decisions.

But not for long, as the struggling southpaw, 28, somehow turned his season around.

On this day in béisbol, Sept. 16, 2009, de la Rosa pitched a beauty against the San Francisco Giants, tossing eight shutout innings in a must-win for the Rockies.

De la Rosa gave up just three hits and fanned nine before giving the ball to a shaky bullpen that nearly blew the game in the bottom of the ninth in an eventual 4-3 win.

The victory, which helped push Colorado into an eventual payoff berth, was de la Rosa’s 15th of the year — not bad considering his 0-6 start to the season. He’d end up going 16-9 en route to a respectable 104-87 record over 15 years.

Also on this day: In 1999, Kansas City Royals outfielder Carlos Beltran gets his 100th RBI in a 7-1 win over the Anaheim Angels, making him the first rookie to pass the century mark since Mark McGwire in 1987. 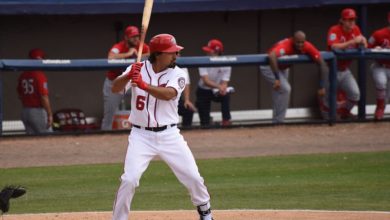 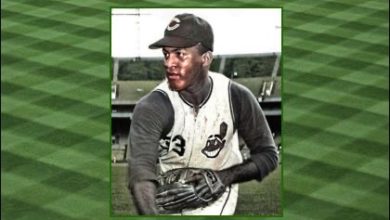