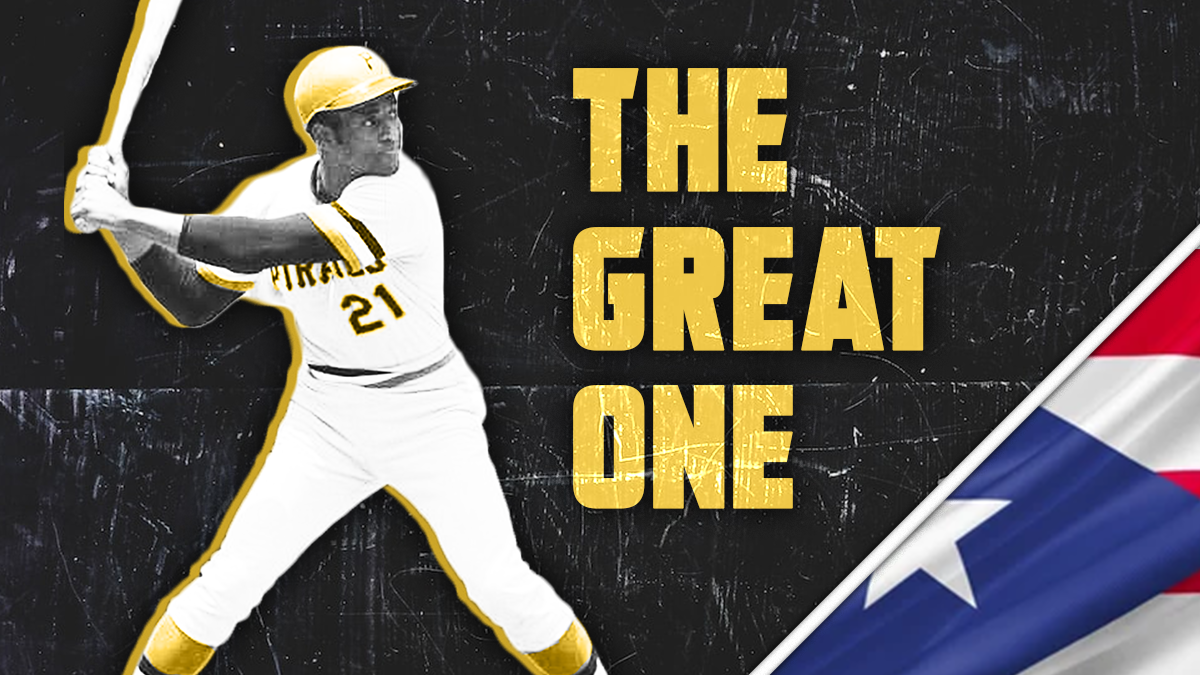 The 1966 season turned out to be a pretty good one for Roberto Clemente, an all-around hitter who had his best power year and ended up winning the National League MVP award.

On this day in béisbol, Sept. 2, 1966 the Pirates right fielder also marked a huge career milestone in the midst of his special year — his 2,000th hit.

Facing fellow future Hall of Famer Ferguson Jenkins of the Cubs in the bottom of the fifth inning at Pittsburgh’s Forbes Field, Clemente rocketed an opposite-field, three-run jack into the upper deck in right to seal an eventual 7-5 win.

The victory moved the Pirates into first place, though they’d end up third  in the pennant race behind the Dodgers.

Clemente’s blast also tied his career high of 23 and moved him past the 100-RBI mark for the first time ever.