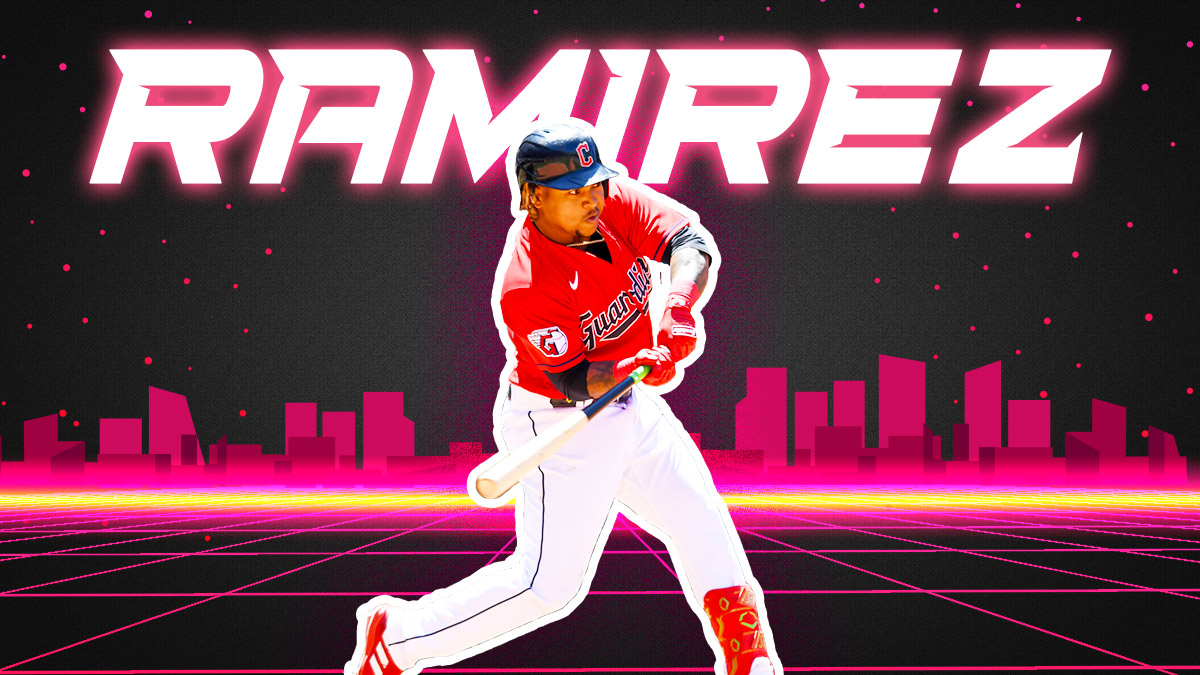 There were plenty of players who contributed to the Cleveland Indians’ history-making hot streak during the home stretch of the 2017 season, when they won 22 games in a row to pull away from the rest of the AL Central pack.

But in a formidable lineup that boasted DH Edwin Encarnacion, SS Francisco Lindor and 1B Carlos Santana, it was Jose Ramirez who carried the team through its nearly month-long tear from late August to mid-September.

On this day in béisbol, Sept. 3, 2017, the Dominican-born third baseman kept up his torrid hitting when he tied an MLB record with five extra base hits in one game — two homers and three doubles — in an 11-1 win over the Tigers.

With that performance, Ramirez also set a modern record with 14 extra base hits in his last seven games. He was named AL Player of the Week two days later.

The win was the 11th of Cleveland’s 22-game streak, which broke the record of 20 straight victories set by the 2002 Oakland A’s. The New York Giants hold the overall mark with 26 consecutive wins in 1916.